RV Rallies – Something in Common

My favorite thing to talk with others about is books. It is always interesting to hear what people are currently reading. If they like it or not. What their favorite books are. Who their favorite writers are. I could talk and listen for hours.

Turns out, my second favorite thing to talk with others about is their travels and their rigs. I found this out last week at GNR (Winnebago’s Grand National Rally), which offered many opportunities to do just that. Listening to people and their travel stories is wonderfully enjoyable!

There was a sweet couple from Georgia who, over bowls of ice cream, enthusiastically listed some of their recent favorite travel stops, including: Monowi, Nebraska – Population: One – Elsie Eiler and The Pioneer Woman’s Lodge.

Another woman I met retired a few years ago. She was 65 but looked more like 45. She and her husband own a 2015 Winnebago Tour, which is the sister coach to our Itasca Ellipse. So I know what a beast of a coach it is at over 42’ in length, tag axel, diesel pusher. I asked her if she has ever driven it. She smiled wide beneath her big sunglasses, “I drive it 98% of the time.” I gave her a high-five, and said, “That’s awesome!” I want to be like her when I grow up.

Then there was the man I met on the bike trail that runs along the east edge of the Winnebago grounds. He was stopped off to the side, obviously working on an issue with his bike. I thought to stop and see if I could help, but didn’t because I assumed he knew more about his bike than I did. But when I was on my way back, he was still there and starting to walk his bike back. I asked if it was something I might be able to help with and he said, “Maybe. I don’t know much about bikes.” I felt awful for not having stopped earlier. As it turned out, I couldn’t fix the issue, but I did get off my bike seat and started walking my bike alongside him, during which we had a wonderful conversation. He had a stroke a couple of years ago but was thankful he could still RV around the country and go for bike rides. He was truly a delight to be with!

I could go on and on. There are so many fun, interesting people to speak with when you are at an RV rally, and there is a common interest — RVs and travel — already baked into the pie.

To wrap up, here are some pictures from last week’s GNR in Forest City, Iowa. If you’ve been to GNR or any RV rally, I would love to hear about it! 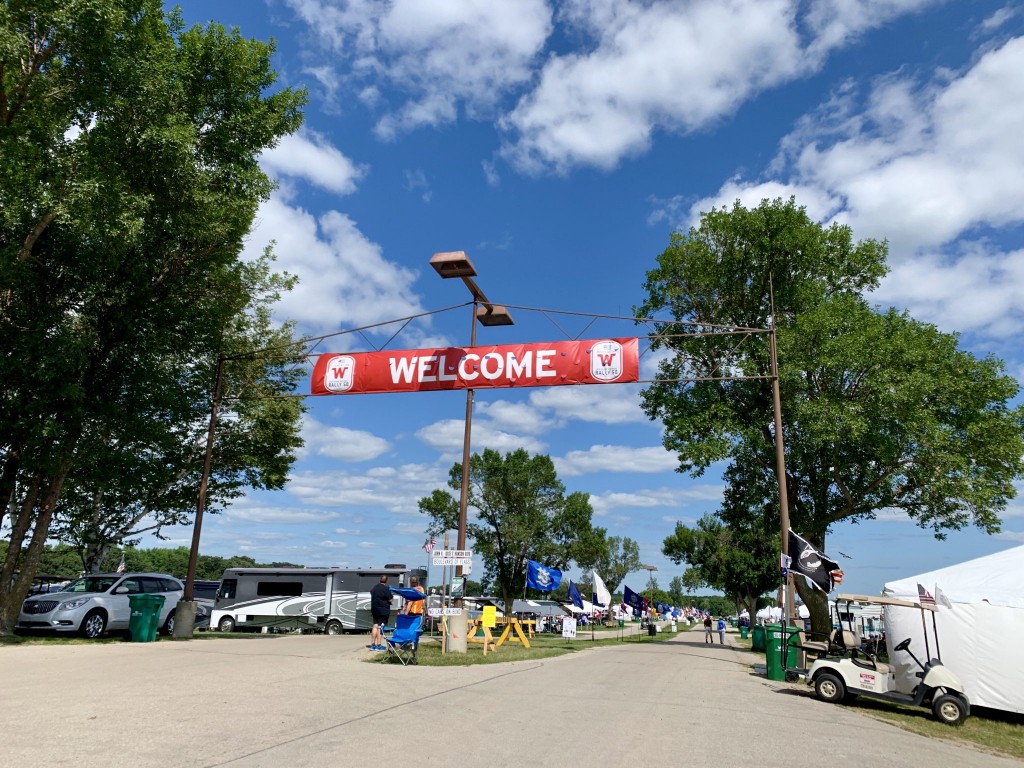 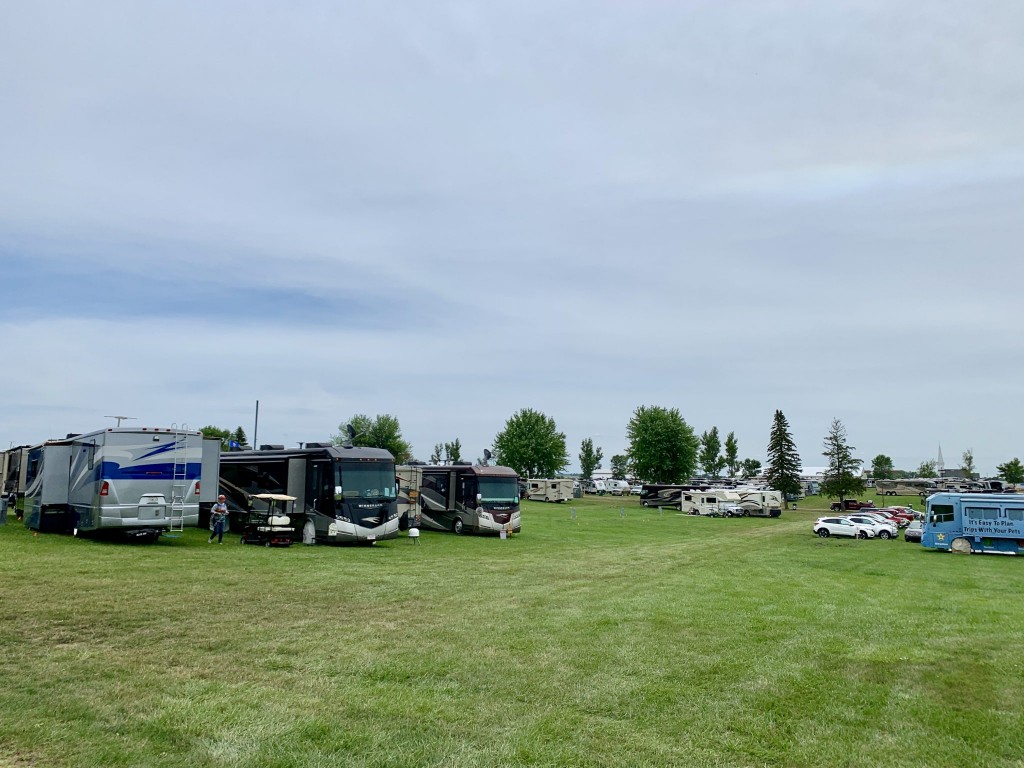 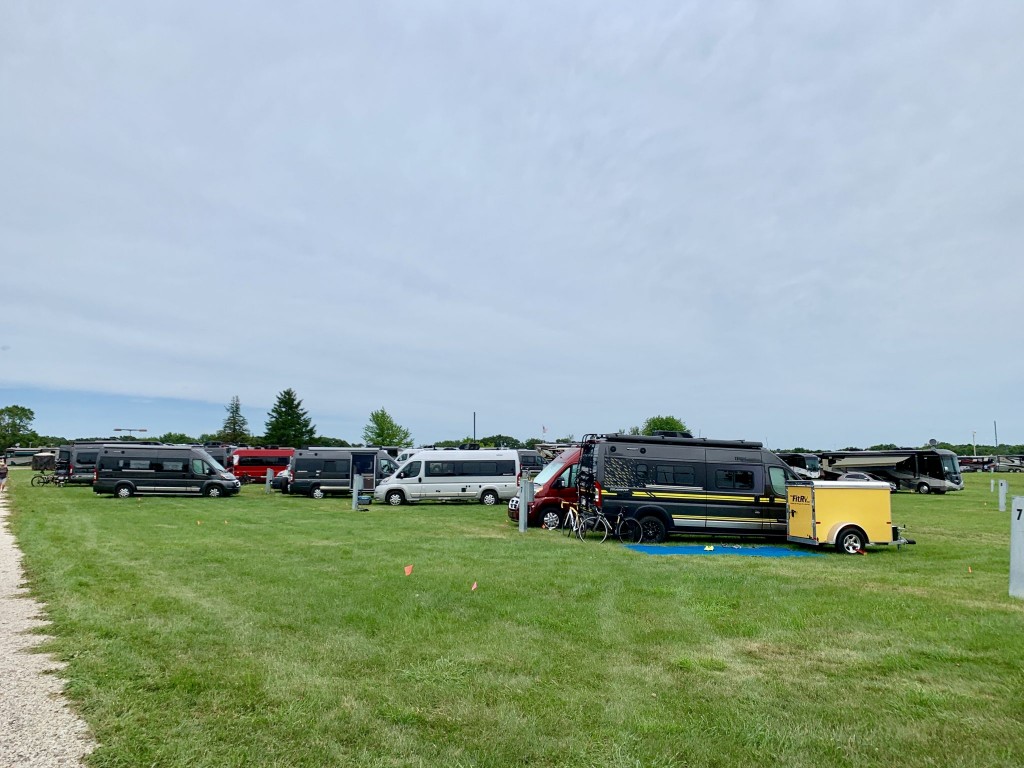 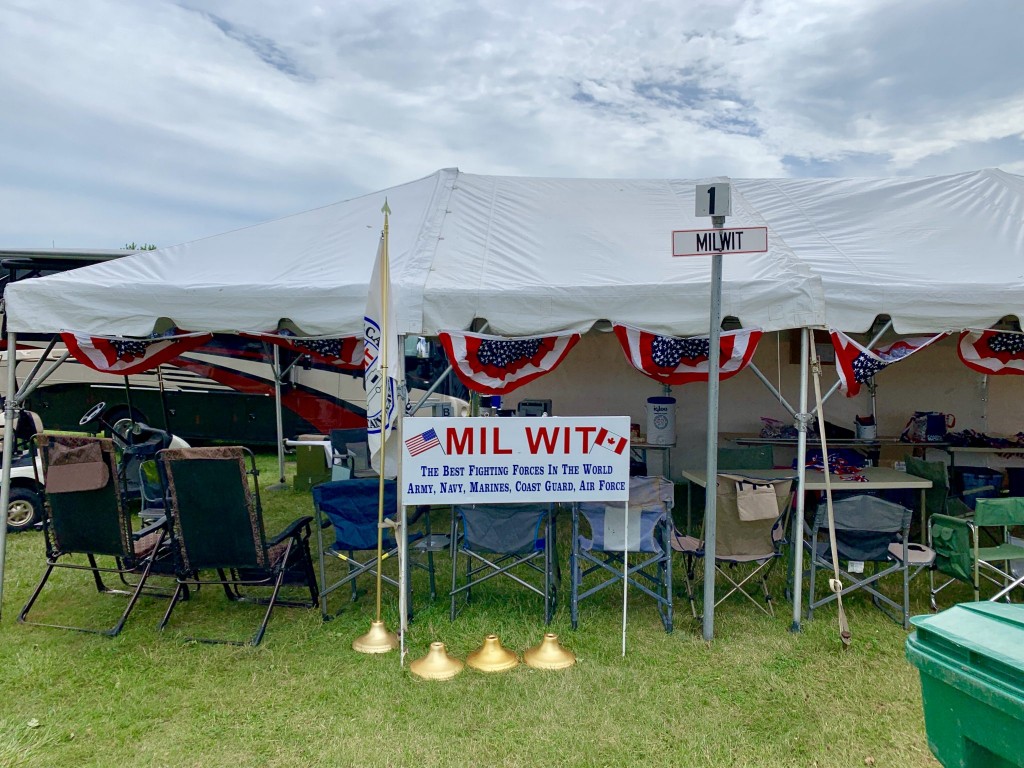 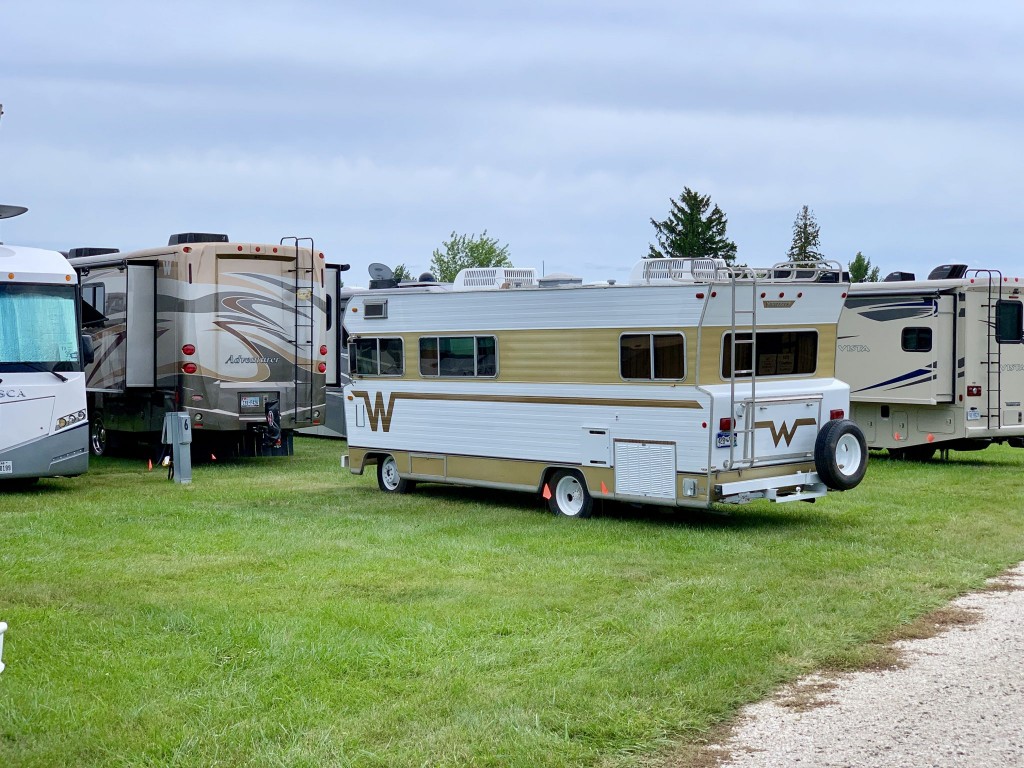 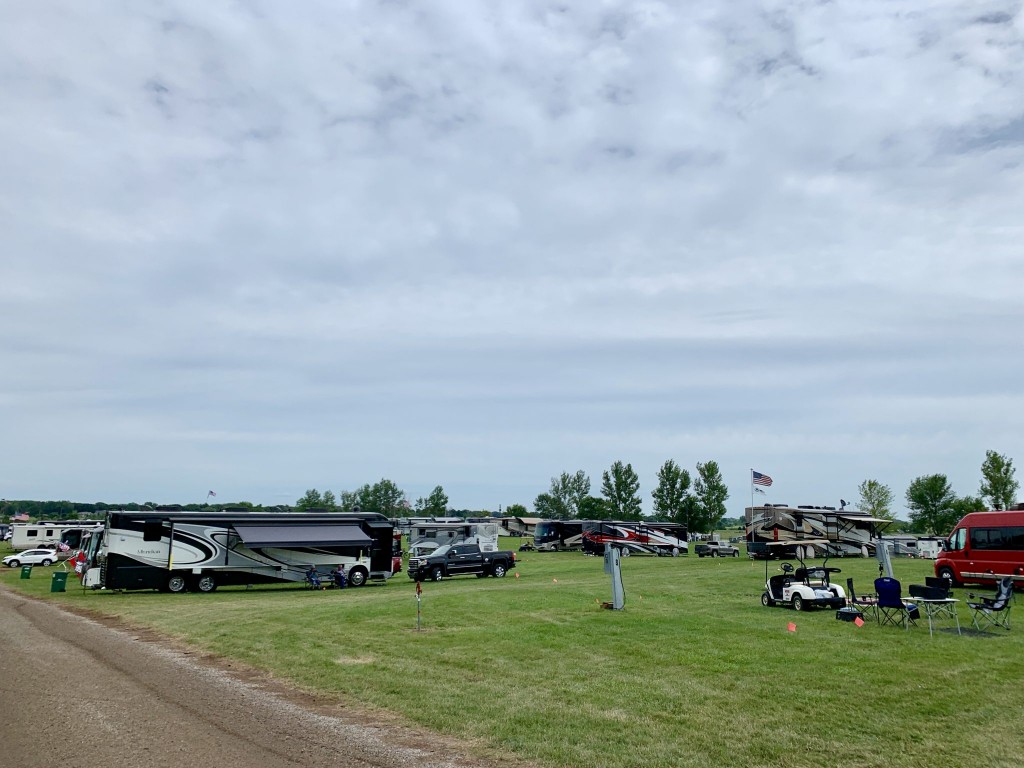 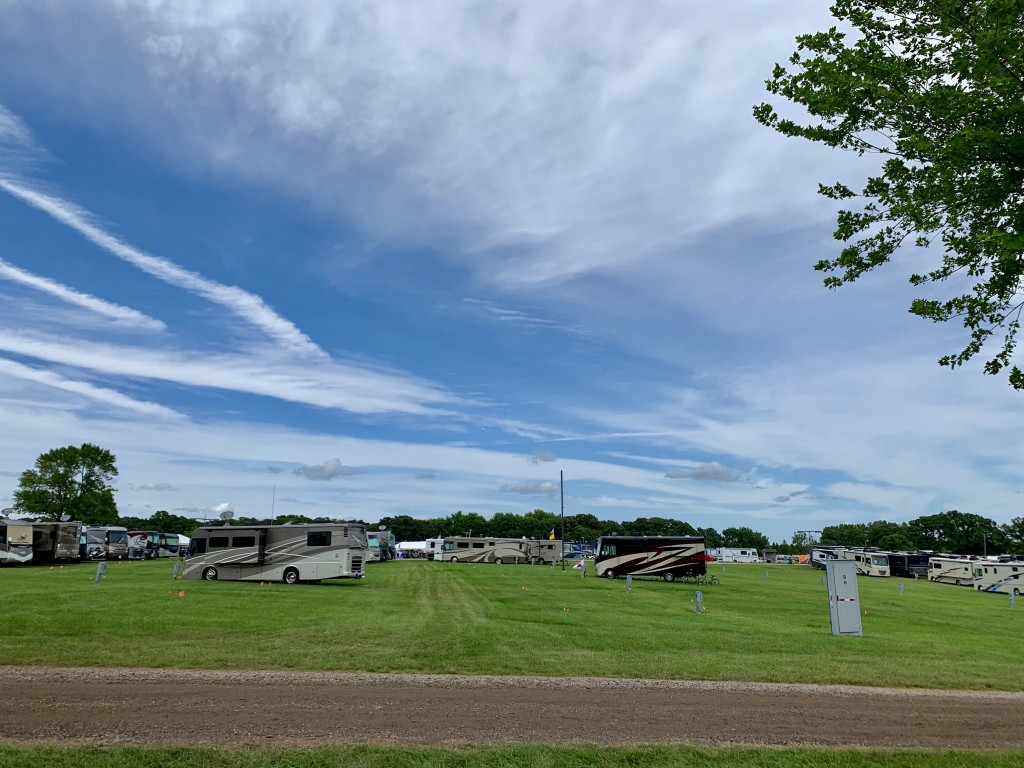 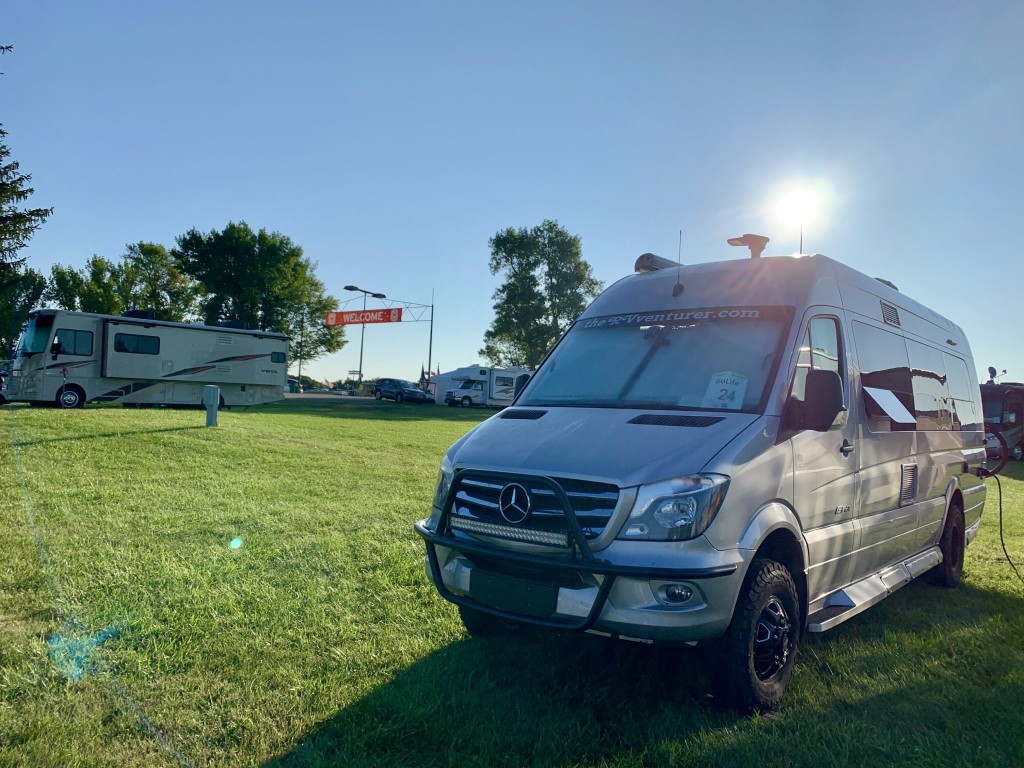 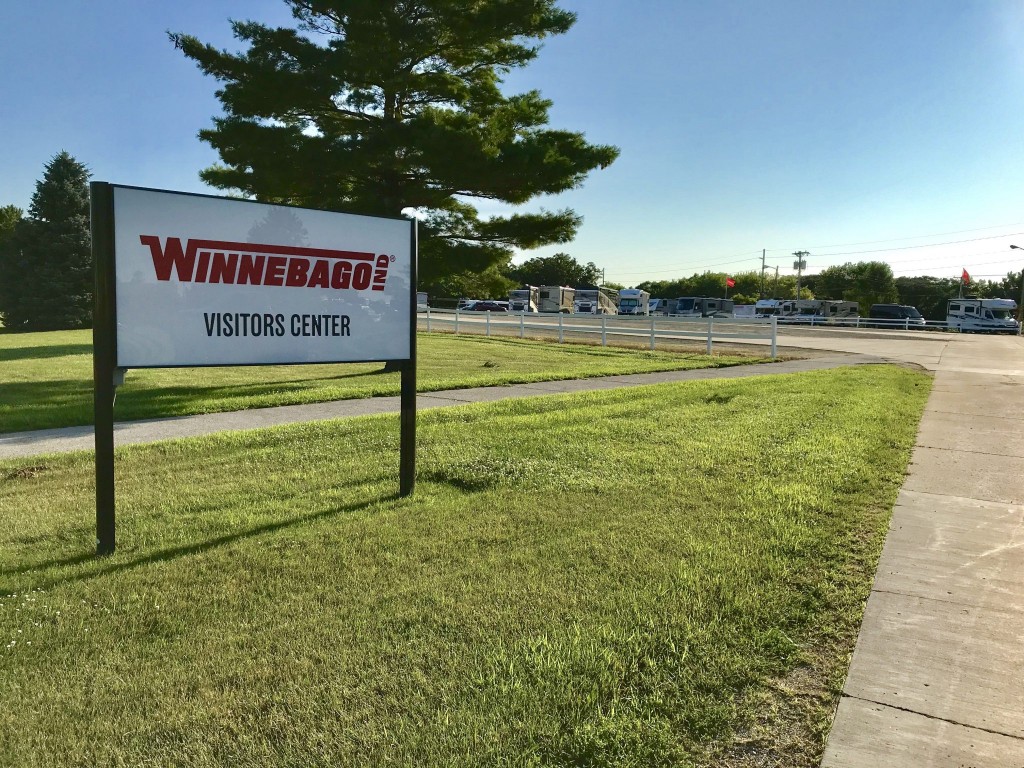 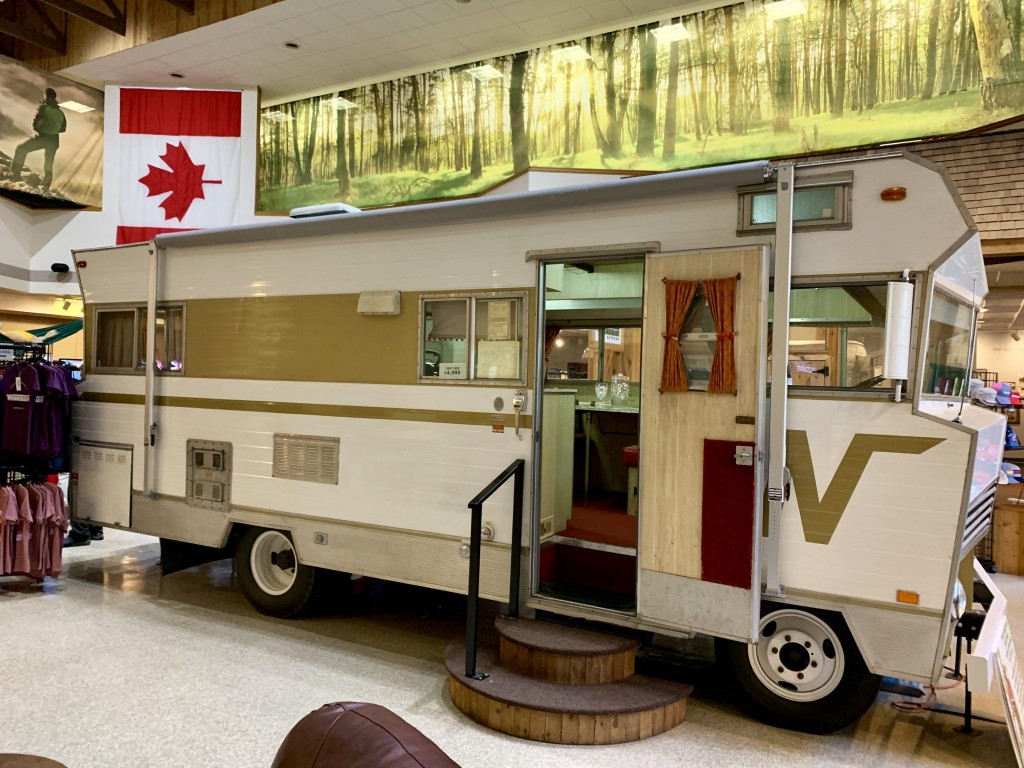 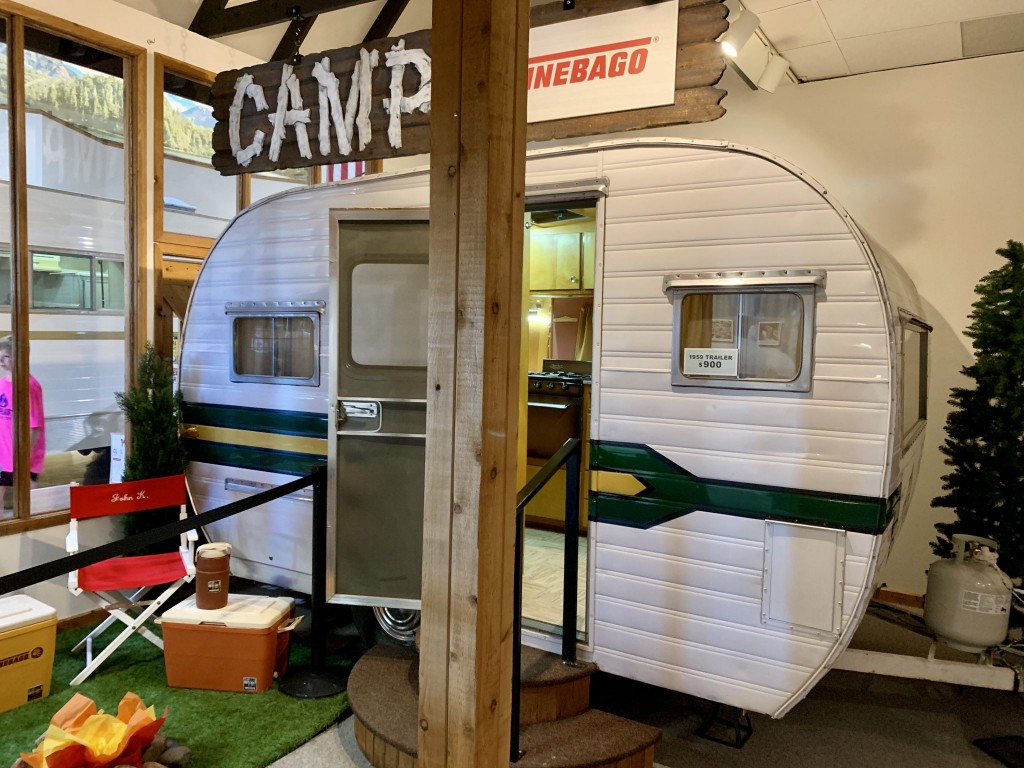 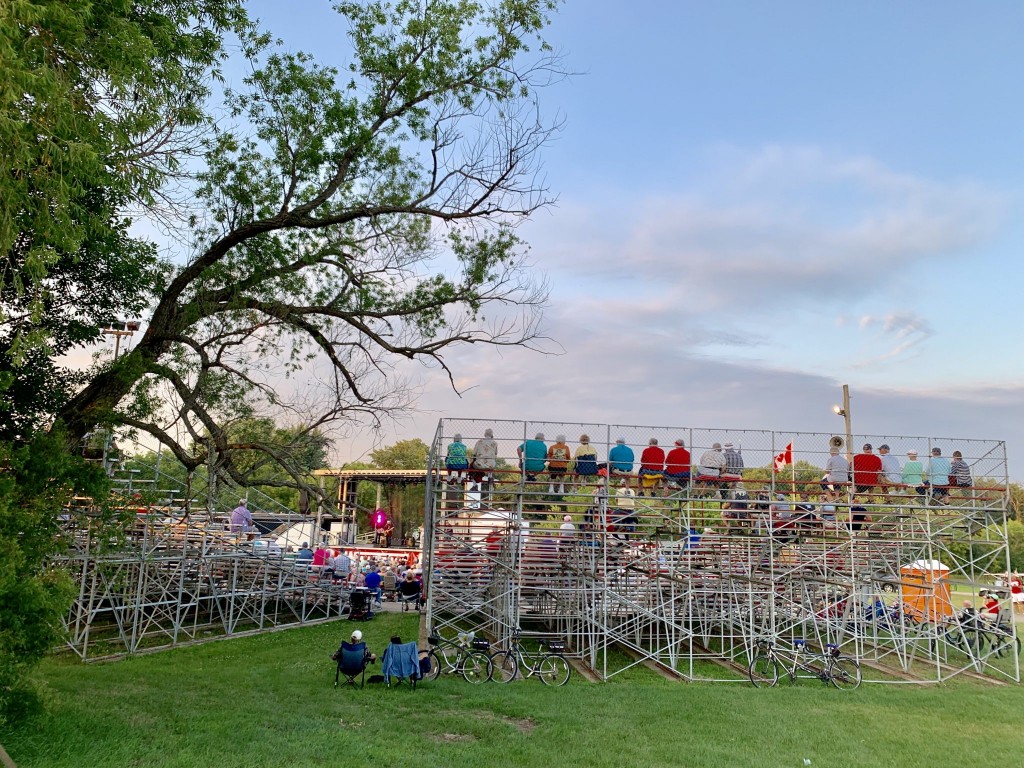 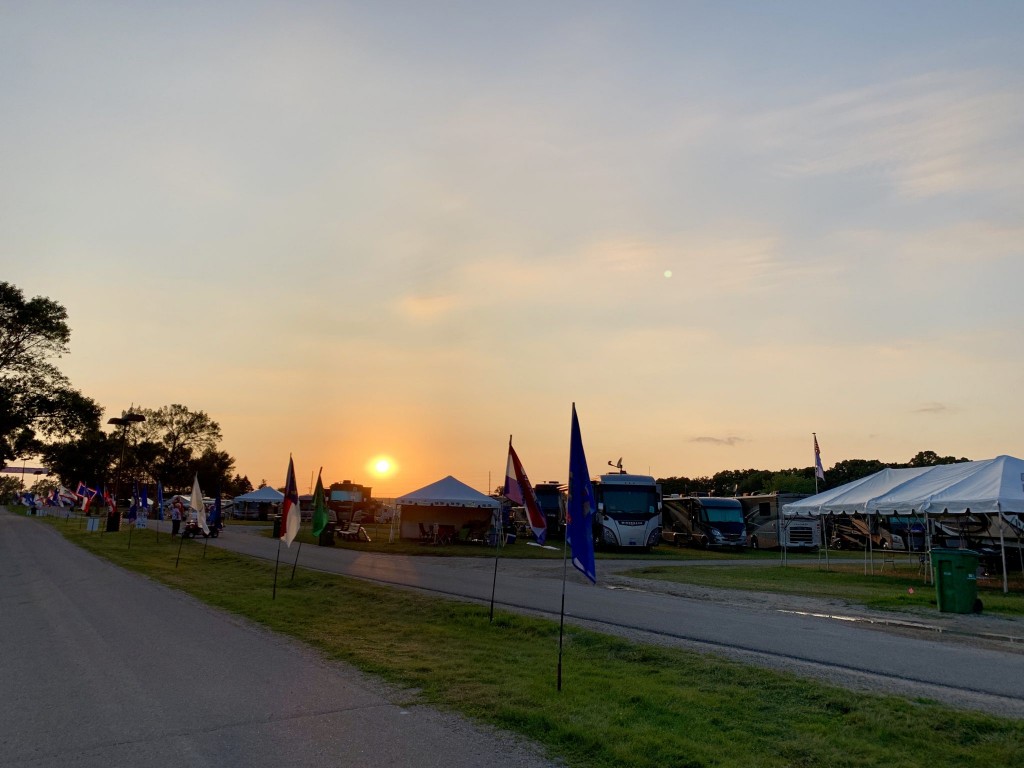