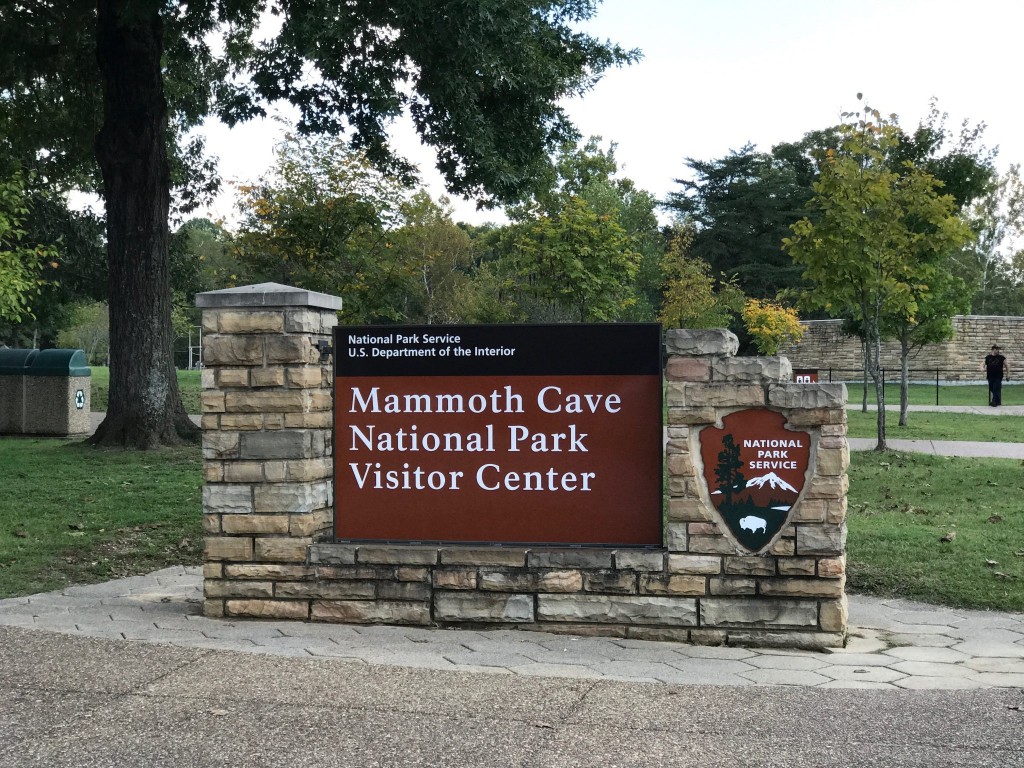 The great state of Kentucky may have just one national park, but since it is mammoth, one is enough.

Mammoth Cave National Park is the world’s longest cave. How cool is it that!

I am Kentucky born and bred, and while the state has a lot to offer (think the Derby, bourbon, college basketball), this national park definitely deserves to be near the top. Located in the southern part of the state, The Big MC is worth the drive – no matter from where you are coming.

Drive right into the park; there is no entrance fee. But to tour the cave, you will need to choose which tour or tours you want to take, and pay for those ranger-led tours. (Go to the Plan Your Visit — Things to Do – Cave Tours section at https://www.nps.gov/maca/index.htm for a list (by season) and description of the tours.)

With many tours to choose from, I chose the Historic Tour and really enjoyed the 2 hours of wandering through the majesty of the cave with about 50 others. (Turns out folks (“The Archaic Ones”) have been “touring”, so to speak, this cave for over 4,000 years!)

When on the Historic Tour, you enter through the aptly named “Historic Entrance.” (Legend has it that a game of hide-and-seek with a black bear led to the discovery/re-discovery of this entrance around 1800.) 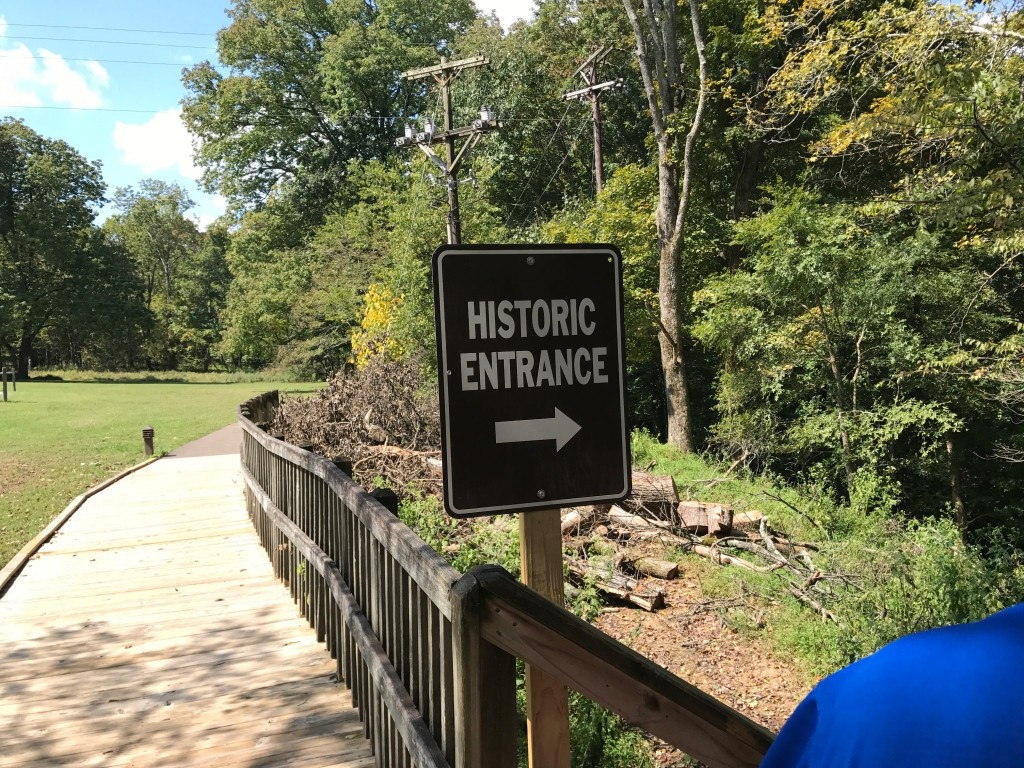 Before long, you find yourself in the Rotunda, which is the 6th largest room in Mammoth Cave. You might feel very small here. I certainly did! 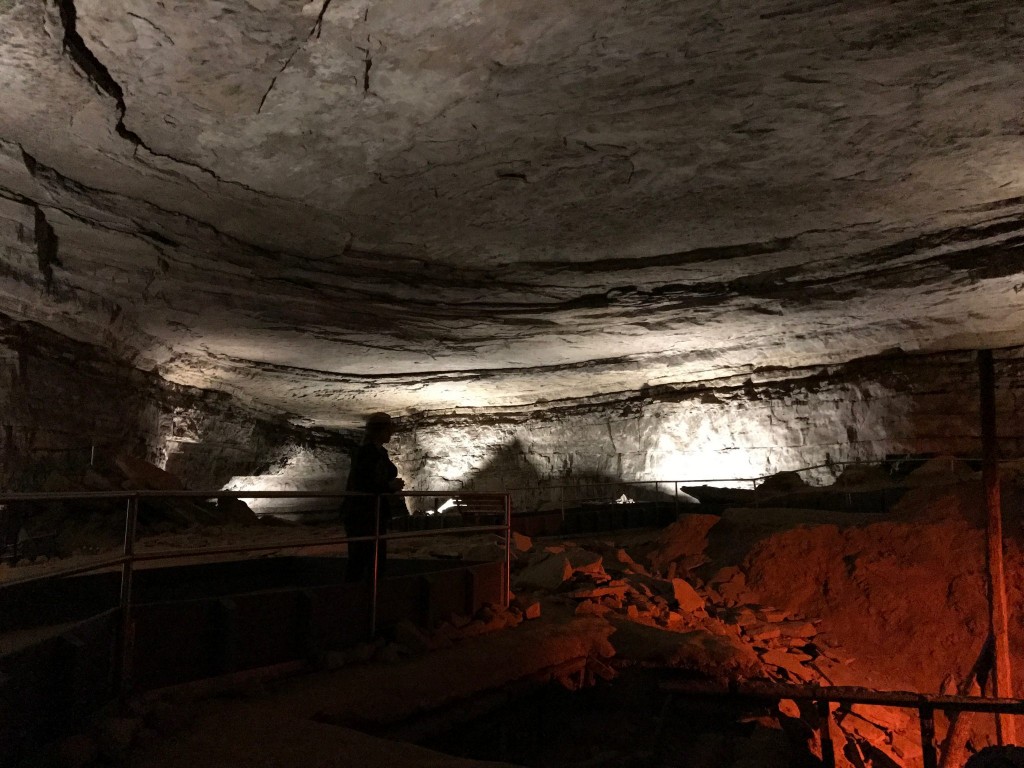 The Historic Tour stresses the importance of the work done by slaves: “The first black guides were slaves and through their efforts opened up the golden age of cave exploration for Mammoth Cave. Their discoveries and story continues to live on within the avenues and guided tours of the cave today. … They are legends.” (See Black History at Mammoth Cave.)

You also learn about the significance of the saltpetre deposits, which were eagerly mined during the War of 1812 as a key ingredient for gunpowder.

A Few Things to Know:

Mammoth Cave is in the CENTRAL time zone.

Flash photography is not allowed.

The park recommends reserving your tour tickets ahead of time. (I didn’t, but I have heard of others who were unable to get on their tour of choice because they were already booked.)

The History Tour, for the most part, was an easy walk. But there are some very tight spaces to navigate, and near the end, a lot of stairs to climb. If you have any concerns about this, ask a ranger in the Visitor Center for more details. 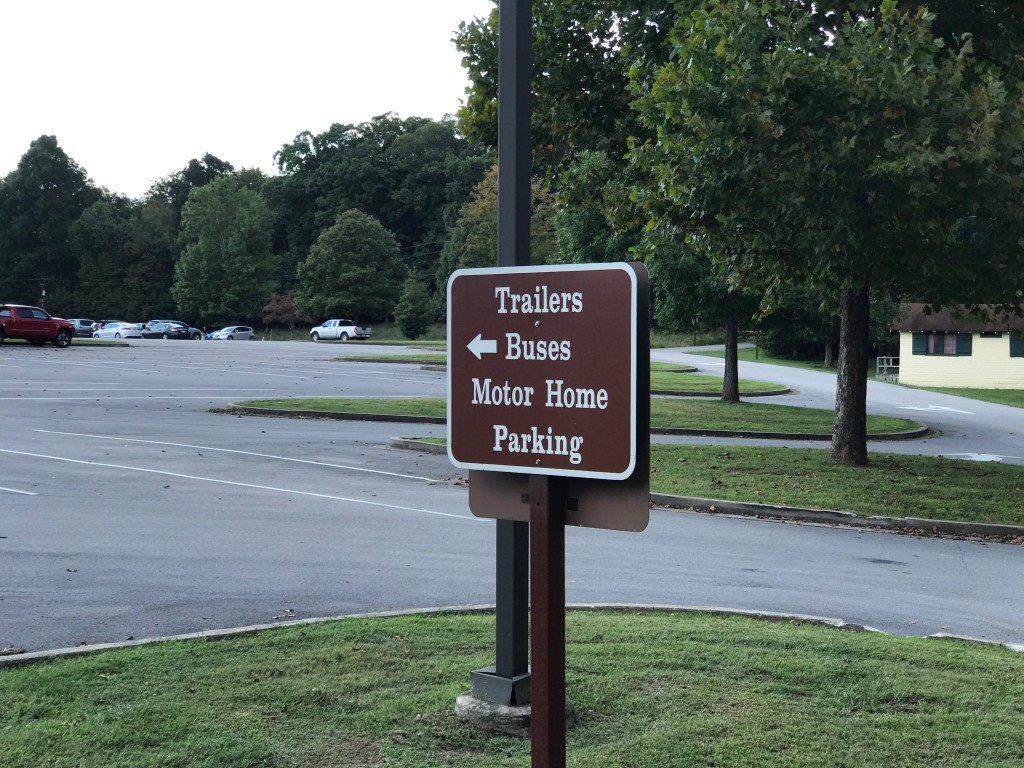 If you have been to Mammoth Cave, or plan to go, leave me a comment below!